Writing and Illustrating Stories Is Our Passion 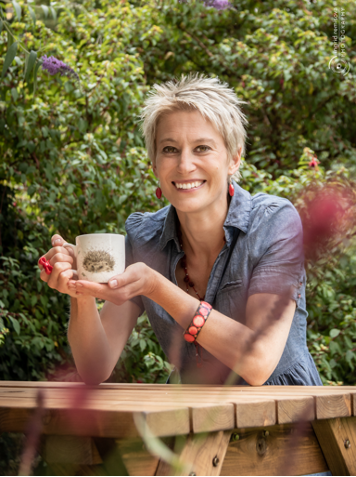 As a girl, Tereza lived in a small village just outside one of the castles of Prague, Czechoslovakia (now in the Czech Republic), next to an old wood and a gentle, flowing stream. She and her father spent long summer days lying in the grass, watching the wildlife, and telling each other stories about the lives, hopes and dreams of all the animals they saw. Soon, the world of Spikey and all his friends was born.

Later, Tereza and her family moved to England, and after a few years, she missed Spikey and his friends, so they all moved back to the Czech Republic again.

Tereza grew up. She worked hard, and Tereza became a journalist, a newsreader and a political reporter, allowing her to tell different stories to the whole wide world.

But she missed England, so she moved back there again. Tereza now lives in Islington, London, with her husband John and their two cats, Meowglish and Johnson. But her heart still lies with Spikey and his friends, beside that little stream and the gentle world that Tereza and her father created so long ago. 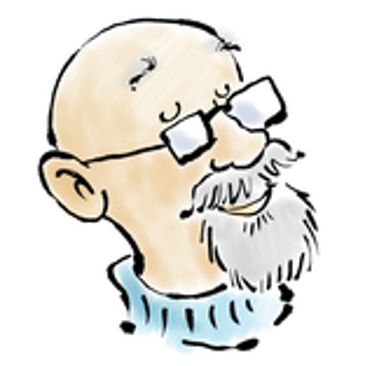 Hi, I’m Mike. I’ve worked as a full-time illustrator for over 25 years now; time really flies when you love what you’re doing! I work in both traditional and digital mediums, fiction, non-fiction, education, greeting cards and cartoons.

I’m represented by Beehive Illustration. Examples of my work can be found here.